Japan info - PASMO/Suica - getting around without cash!

You may hear the term “IC Card” (Integrated Circuit card), Suica, or Pasmo when people are talking about contactless, rechargeable payment cards and they’re basically the same thing.  In terms of getting around Japan via train, subway, or even paying for a drink at a vending machine, these cards are supremely handy!  I’ll use the term Suica most often since that’s what I usually buy, but know that for the most part, they are interchangeable.  I’ll call out specific differences or limitations when necessary.

BACK IN MY DAY…

When I first started traveling to Japan, we used paper tickets!  Since I was working there for a project, I basically followed around my project team which included myriad taxis, trains, and subways.  I just did what I was told and that included purchasing lots of small tickets (about an inch and half by half-inch) when we were traveling from point A to point B.  We had to do this at each line change: look for where the stop is on the map, see how much it is, fish out some change, put it in the machine, grab the ticket, insert it into the turnstile, retrieve it, then insert it again upon exiting the destination station.  It was a hassle!

It did evolve over the next few years into prepaid magnetic stripe cards that you could load with money and insert/retrieve without worrying about the cost for each stop, but it was still a hassle because the JR payment system was different than the Subway/Metro!  During that time, I had two different cards - one for each system.

ONE CARD TO RULE THEM ALL

Eventually, the systems all came to an agreement in 2013 and a unified contactless system was agreed upon.  Now you can simply touch your IC card to the turnstile, wait for the “beep” (more like a high-pitched “pip”) and move on.  No more worrying about change, calculating the fare (as long as you have enough loaded on your card!), or slowing down to retrieve your ticket.  This really made the system more efficient and the cards can be used for more than just the train!  You’ll see an IC card logo on many vending machines, convenience stores, etc. so you can use this one card for everything! 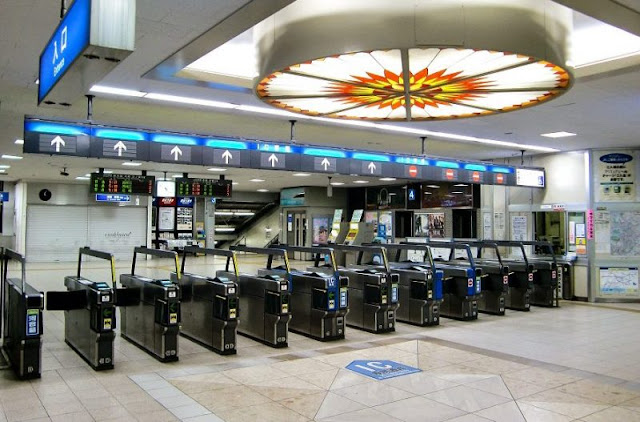 HOW TO GET A CARD

You used to have to purchase them in-country which could be tricky since you may need to take the train right away once you’ve arrived.  Basically, you can go to any ticketing machine (or wait in a long line at the Service Center in Narita) and buy one.  The machines have English options, so it’s easy to buy and refill them.

There’s a 500 yen deposit included in your purchase.  Before leaving Japan, you can get that money back from a machine or service center.

There are adult and children’s (above 6 but under 12 years old, half price fares) cards that you can purchase and you may need proof like a passport to purchase them.

I like to get one right away upon arriving at Narita.  Depending on your airline, you’ll exit from either the South or North wing.  Head for the stairs/escalators near the Central building (in that red outlined area). 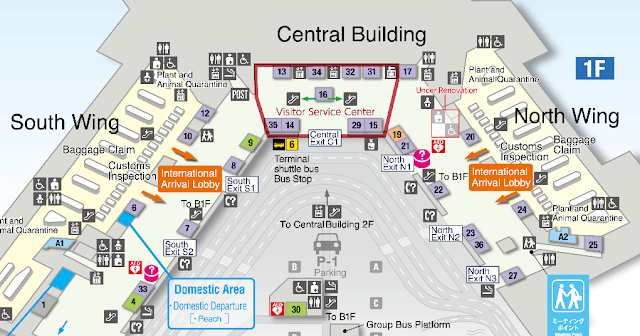 You’ll head down an “L"-shaped tunnel and you’ll see a long line at the Service Center (#10 on the B1 map) and you’ll run right into a Starbucks (#12).  Go around and head right to the area marked JR Line Ticket Gate.  You can go all the way up to the machines - if you reach the turnstiles, you’ve gone too far!

Once you’re at a machine, choose English and buy a ticket with some bills (did you exchange some before you left?), and smile as you pass by the long line of folks at the Service Center on your way back upstairs. 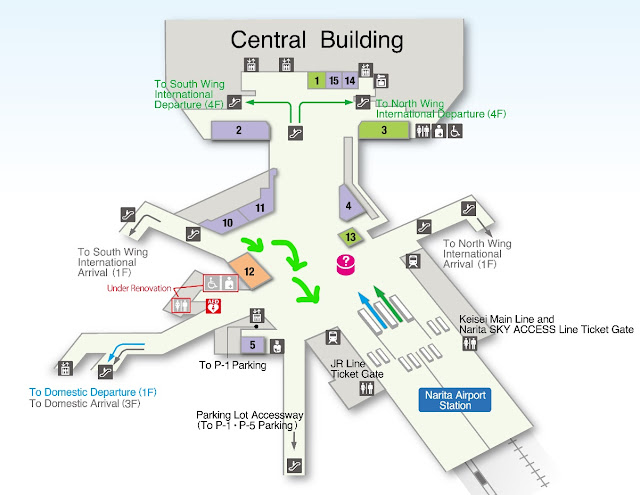 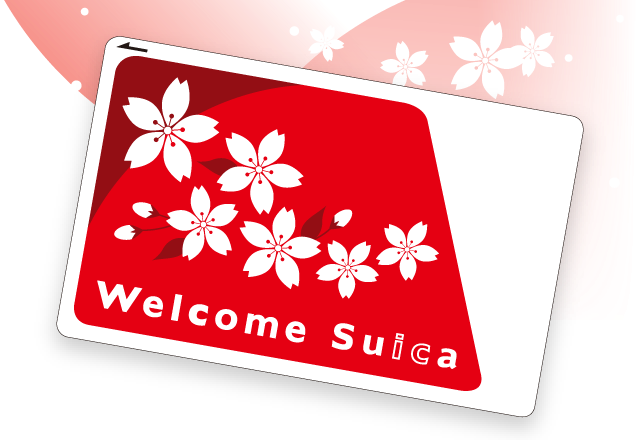 There’s now an easier option!  As you can see in the first picture, there’s a new Suica card that doesn’t require a deposit and is specifically made for short-term visitors (< 28 days).  It’s called the Welcome Suica and just started selling in September of 2019.  You can buy them at all the major stations and the Service Centers (the one at Narita typically has a long line so I recommend skipping that and heading towards a machine where there’s typically no wait).  They also list Welcome Suica vending machines at Narita Terminal 1/2/3.

This is a new card that I haven’t used yet (I will next time!), but note that you must keep a “reference paper” with you when you purchase one to show the expiration date, etc.

The official site is here: